At the Sinnissippi Dragway 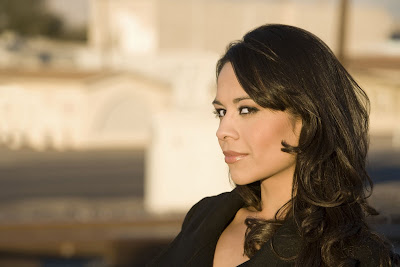 Some gringo idiota in a 2009 Dodge Charger passed me on Route 2 today on the way to work. He honked and cut it pretty close, showing off. I was in the company Jeep Cherokee with the decal on the rear right-door window that says “You just got passed by a girl,” but I didn’t punch the gas just so he could see it when I returned the favor. After all, the road is two-lane and curvy, and badly pitted in spots from an Illinois winter.

So I just smirked to myself. I knew my Charger would leave him in the dust. I regularly burn carbon from the valves at 100 miles per hour in the first one-eighth of a mile on a country road I won’t name here. I’d go for 120 if the car still had the chutes, the ones Antonio installed to use at the Sinnissippi Dragway.

I’ll always remember the day Antonio took me there to watch him race the Charger at the annual Power Wheelstanding Competition. I got to wandering around and the track manager mistook me for the new flag girl and shoved a zebra-striped umpire’s shirt with black Lycra short-shorts into my gut, said I was late and told me where to change and report.

What else could I do?

I snapped the short shorts over the man’s head, pulled them down over his astonished face with a jerk, and stormed off shouting “¡Insolente! ¡Descarado!”

“Did you have to do that?” Antonio steamed while driving out the gate a few minutes later, the manager glowering at us in the rear-view mirror. “They said I can’t race here anymore.”

“Go back,” I said, thumping my chest with my thumb. “I’ll drive. I’ll show them what a Latina can do.”

“You already did that,” he said, gunning the gas to spin his back wheels. Gravel peppered the manager, and we both laughed.

Ay, I don’t pass a day when I don’t think about my fraternal twin brother. He’s the reason I joined the DEA in the first place. When you read Johnny’s new book VIPER, you’ll find out how that happened.

And amigas, when you do, remember he’s making all that up, and there are some things in there about me that just aren’t true.
Posted by johnny dangerous at 2:06 PM